The Germans started work on the gun position at Oksbøl in July 1944 and the guns were scheduled to be operational by September 1945. The gun battery was to be armed with two pieces of reserve turrets of the battleship Tirpitz, Equipped with 380 mm. guns. Otherwise, it was planned that the battleship Gneisenau, should have upgraded its 280 mm. guns with these towers, but while the ship was in the shipyard in Goteshafen (today Gdynia in Poland) it was badly damaged to an Allied air attack and the plan was abandoned. Instead, Gneisenau's turrets was moved out to reinforce the Atlantic Wall at Gun Battery Oerlandet and Gun Battery Fjell, and the new 380 mm. turrets moved to Vogelnest

The guns were identical to those that were installed in the Gun battery Hansthom, but in Oksbøl they where planned to be mounted two apiece in armored turrets. With a special 495 kg shell the guns had a range of 55 km., the standard shell was 800 kg. With a range of 42 km.

By the liberation both the large pillboxes were almost finished, while the four 110-tonne gun barrels were still lying in a railway station south of the battery, because they were two heavy for one of the bridges over the Varde river. Today there is a museum in the southern pillbox. 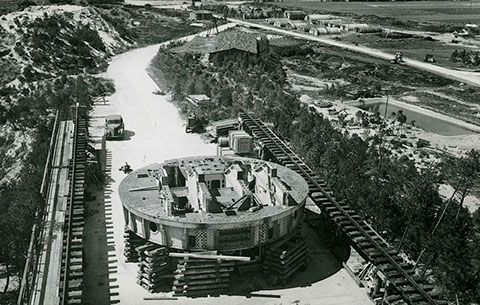 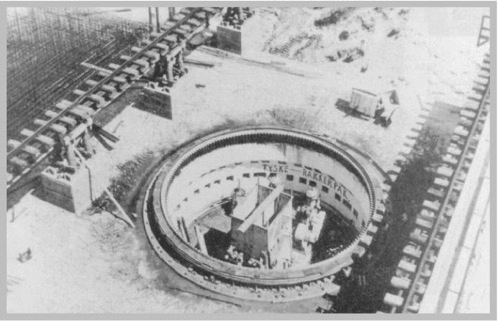 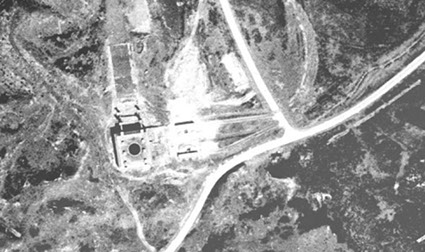 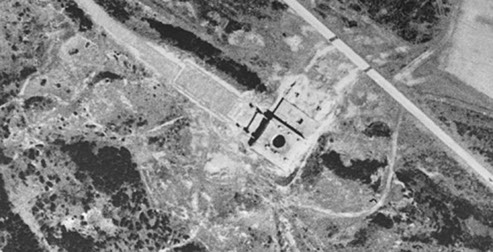