Immediately after the occupation of Denmark in April 1940, the Germans built the first gun battery on Pikkerbakken, just south of Frederikshavn. The port was an important naval base for the German supply line to Norway and so required protection against enemy warships and bombers. Expansion of the area began in late 1942, with the casting of bunkers to include close defense and a massive command bunker for the German commander of north Jutland.

In autumn 1943, the gun battery was upgraded to four 150 mm. guns with a range of 18 km. These guns came from the Danish warship Niels Juel, which had been seized  by the Germans in August 1943. The ship was built in 1922 and equipped with a total of ten guns. The guns that were operational in the spring of 1944 were produced by Bofors in Sweden under license from Krupp in Germany. Three were built into casemates and one was placed in an open position. South of the gun battery, a super modern anti aircraft (flak) battery was built with four 105 mm. aircraft guns.

After the war, the gun battery was used by the Danish Navy and was named Bangsbo. The fort was closed in 1962 and is now partially opened to the public, including a museum in the command bunker. Guns from the Niels Juel are preserved and are still in the casemates on Pikkerbakken. 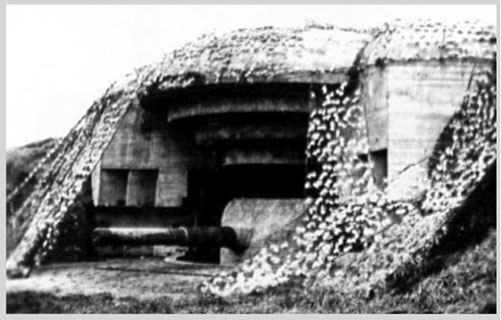 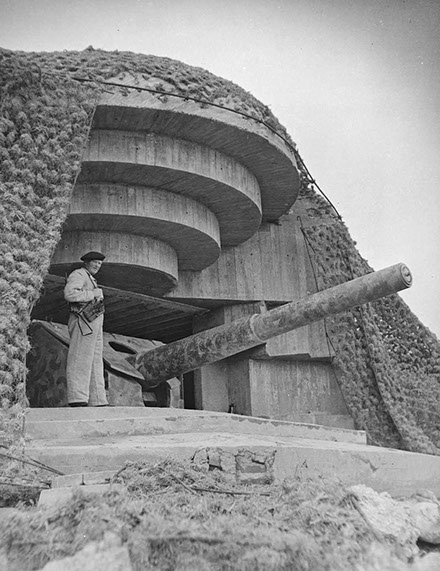