This ammunition depot was built for the German Navy (Kriegsmarine) for storing mines and torpedoes.

It comprised 13,000 square metres with storage and rail tunnels cast in reinforced concrete.  A spur line was linked into the existing rail network so that the ammunition could be unloaded directly from railway wagons via ramps and cranes running on rails in the ceiling.

The Organisation Todt was responsible for the construction and around 300 Jewish slave labourers were forced to build it.

In November 1943, Field Marshal Ervin Rommel was appointed by Adolf Hitler to be responsible for invasion defences in Western Europe and one of Rommel's first tasks was an inspection tour along the Atlantic Wall; he visited  the ammunition dump in Dannes on December 23th 1943

As part of the ”softening-up” preparatory to the Normandy landings in June 1944, many defence installations, including this ammunition storage, were bombed by the Allies. 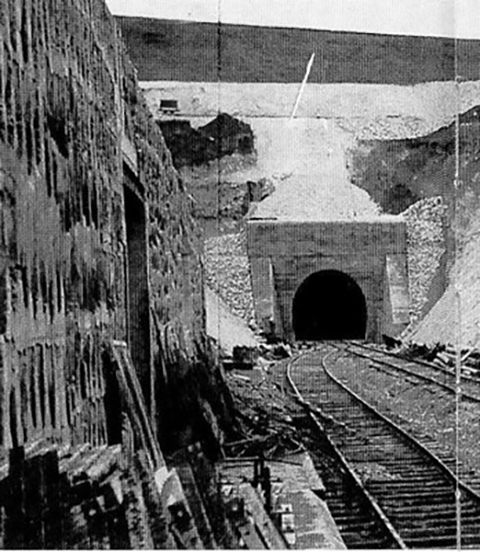 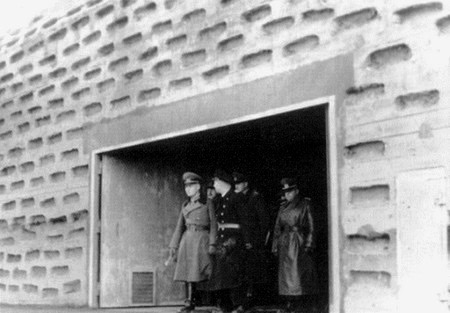