The Germans decided in early 1943 to build a bunker to service, prepare and fire V2 rockets against the whole of southern England. The bunker would be located south of Cherbourg by Sottevast and just off the main railroad.

Construction was started in October and progressed rapidly with construction of the large concrete bunker. The bunker had the shape of an "L" and measured 100 x 75 meters and had a ceiling thickness of 5 m.

In autumn 1943, the construction site was observed by the Allies from the air and on both 15 February and 28 April 1944 the site was bombed. However, on both occasions heavy cloud cover the prevented most of the bombers dropping their bombs.

On 5 May the Allies made another attempt and this time with 33 bombers. Further attacks followed on 6 May and 8 May, when 92 bombers bombed Sottevast and a V1 launch pad nearby.

After these massive attacks the Germans stopped construction.

No V2 rockets were ever fired from the base in Sottevast and on 22 June 1944 the area was captured by American troops. 14 days later  General Dwight D. Eisenhower visited. The remains of the large bunker are  today in a private field. 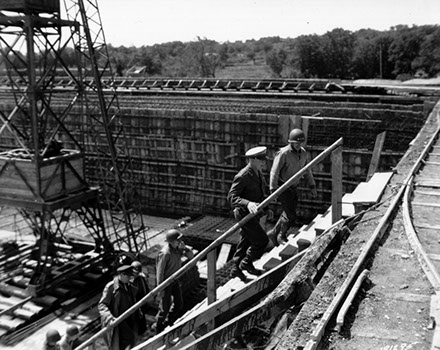 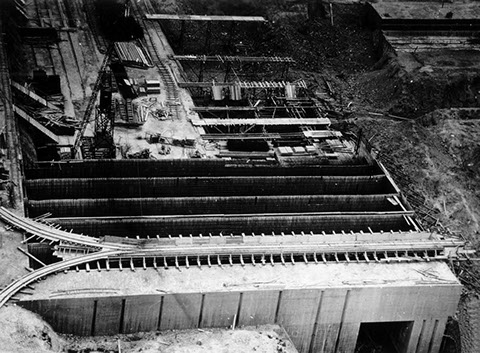