Water Works No. 1-4 were the code name used by the Luftwaffe for the construction of 4 bunkers in northern France, to be used for production and firing of V-1 rockets. None of these facilities were completed before Allied bombing and occupation halted the construction work.

The bunker at Siracourt was essential a long tunnel, 215 meters long, 36 meters wide, and 10 meters high. At one end, the entrance had rails to move weapons and other necessary supplies. The actual launching pad was near the middle of the bunker, with the other end open and pointing toward London.

The Siracourt bunker was bombed heavily during Operation Crossbow, which specifically targeted the new German high-tech weapons. A total of 27 attacks delivered over 5,000 tonnes of ordnance. Even so, construction of this bunker continued up until 25 June 1944. On that day, 16 Lancaster bombers attacked the bunker with Tallboy bombs. One bomb penetrated the roof and detonated inside the bunker, while another bomb hit near the outer wall. The combined damage was such that construction was suspended. 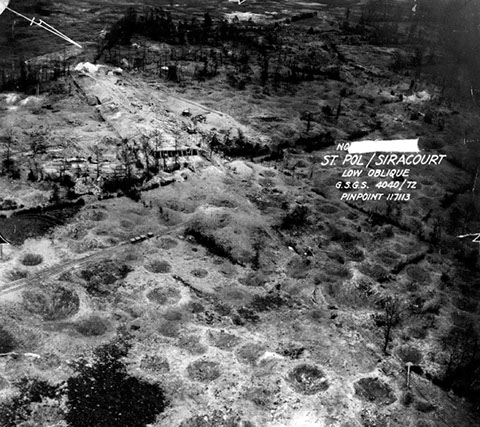 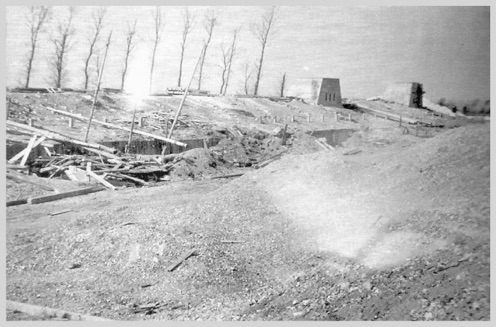