Construction of battery Marine Küstenbatterie Hundius, located north of the port entrance to Ostend, began in Spring 1943. The battery was equipped with four 105 mm. guns. Initially, these guns were in open positions, but in May 1944, they were moved into bunkers.

The fire control bunker was established in the middle of the position, with several crew bunkers located behind it.

Already In Autumn 1941, the Germans has started construction of the first Gun Battery in Ostend, 4 km. to the south of the port entrance.

Marine Küsten Batterie Saltzwedel was initially equipped with four 120 mm. guns, captured from the Belgians army. These were replaced in 1943 by 105 mm. guns placed in bunkers. An anti-tank bunker was built on each side of the battery, housing a 75 mm. anti-tank gun.

The guns were destroyed in September 1944 in the face of the Allied advance. Some of the bunkers were later destroyed after Belgium’s liberation, but several are still available for visit. The area has been preserved and turned into a museum. 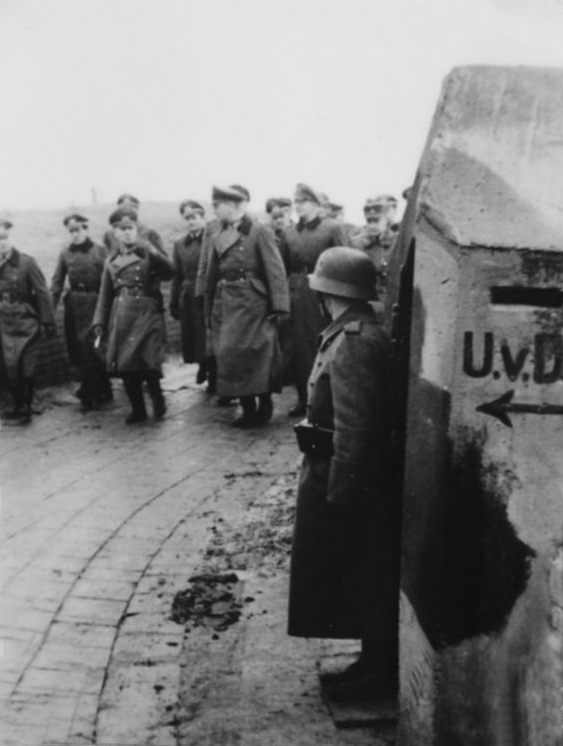 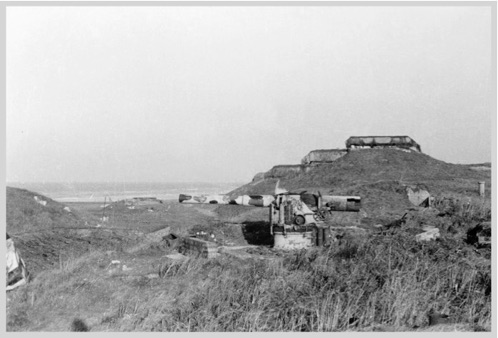