In the autumn of 1941 the German navy started to build a gun battery near the city of Kermoisan, about 500 meters from the shoreline. This battery consisted of a pair of 240 mm. rail guns from the first World War, with a range of approximately 22 kilometers. This battery was intended to protect the entrance to the U-boat base in St. Nazaire, 15 kilometers to the east. These guns were mounted on a turntable allow for a 360° field of fire.

In 1943 it was decided to switch the guns out with four 305 mm. guns and construction on the bunkers was begun. To direct fire from the guns, the Germans built a large command bunker quite close to the shore. The bunker was built on top of a cliff 20 meters above sea level. To camouflage the large bunker, it was fitted with artificial roof and painted to resemble a beach hotel.

The delivery of the four 305 mm. guns was delayed and after the Allied landings in Normandy in June 1944, it was completely abandoned. After the war, the guns were found at the Krupp factory in Germany. At Kermoisan only one of the gun bunker were totally finished.

As part of the defense of the U-boat base in St. Nazaire, the old 240 mm. guns fired on the advancing Allied ground troops. This battle continued until the 6 May 1945. The St. Nazaire garrison, which in total consisted of 28.000 men throughout the area, surrendered to the Allies on 11 May 1945.

The command bunker was taken over by the French navy after the war and opened in 1997 as a museum. 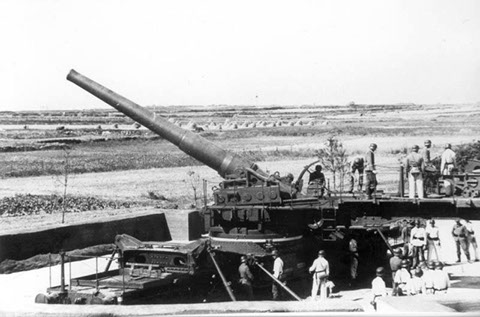 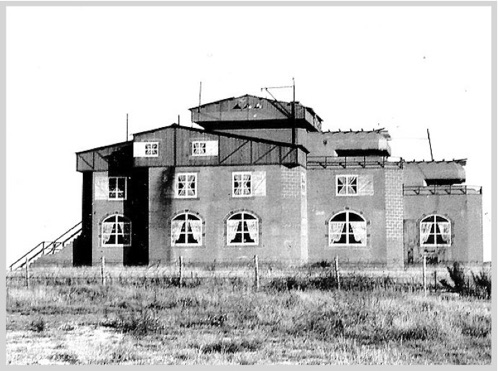