Construction of the U-Boat bunker in Saint Nazaire started at the beginning of 1941. The bunker measured 965 x 425 feet and was nearly 60 feet tall. By the summer of 1941 the first of a total of 14 U-Boat pens was ready for operation. The first units to move in were the 6th and 7th U-Boat flotillas.

In March 1942 British Commandos attacked the various installations at the port of Saint Nazaire. This operation was codenamed operation Chariot, and the main goal of the attack was the destruction of the large dry docks. This was the only dry dock in France that was large enough to take the German battleships Bismarck and Tirpitz.

The dry docks were destroyed, and was out of service for the remainder of the war, but the attack was very costly for the British. Of the more than 600 soldiers in the attack, only 27 managed to escape.

As with the other U-Boat bases in France, the Allies failed to capture the base, choosing instead to besiege the area, while continuing their offensives.

The bunker is used today to repair sailboats and also contains a tourist office. 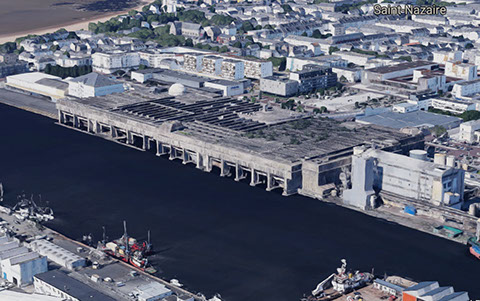 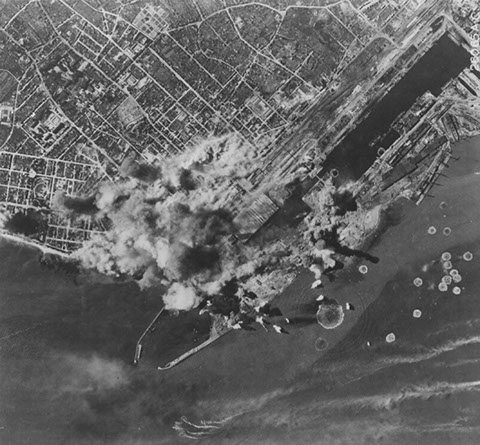 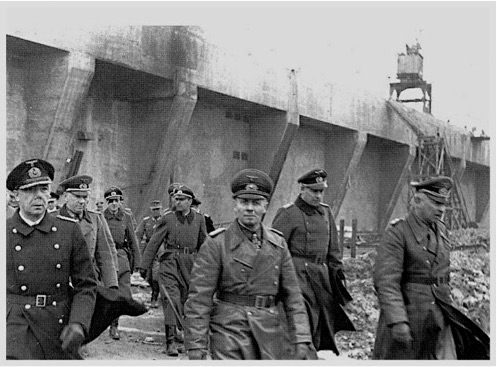 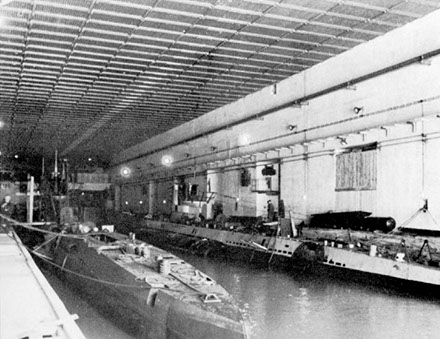