On top of a hillside south-west of the port city of Camaret sur Mer, the French navy started in 1889 to build a coastal fort with 3 pieces of 270 mm. mortars.  After the German invasion in 1940, the area was taken over by the German Navy and in 1942 they started construction of a gun battery to defend the southern entrance to the U-boat base in Brest. The armament comprised 4 pcs. of 164 mm. captured French guns dating from 1893. These four guns were all built in bunkers, at the rear of each was added  an extra room fitted with a French 75 mm. gun for close defense. Also built were bunkers for command (M162a), personnel (R622) and a hospital (R638).

The battery is now open to public and in one of the bunkers there is a museum that tells the story of the Battle of the Atlantic. 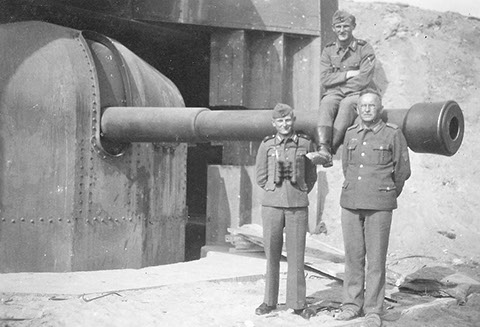 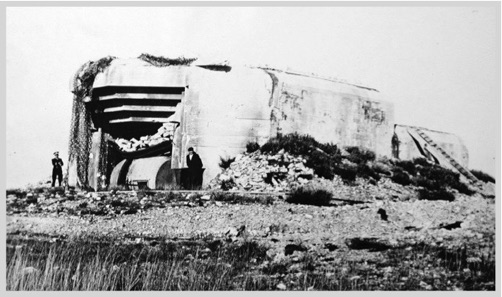