The construction of the U-boat bunker at Brest commenced in early 1941 and in the summer of that year the 1st and 9th U-boat flotillas moved from Germany to Brest.

The bunker was built in two phases, the first comprising 13 U-boat pens, and the second 9 pens. The bunker measured 1090 x 630 feet and the roof was almost 12 feet thick. Subsequently the thickness of the roof was increased to 20 feet.

This makes the bunker at Brest the largest U-boat bunker built by the Germans during the war.

During the war, Brest was attacked over 80 times by Allied bombers, but it would take until August 1944 before they succeeded in penetrating the roof of the pens when the bunker received 9 direct hits from big “Tallboy” bombs.

5 of the bombs pierced the roof, but despite this surprisingly little damage was done inside the bunker and no U-boats were lost.

The last U-boat left Brest on the 4th September 1944 and on 21st September the base was finally captured by the Americans, after a one-month siege and heavy losses.

The bunker at Brest is still in use today by the French Navy. 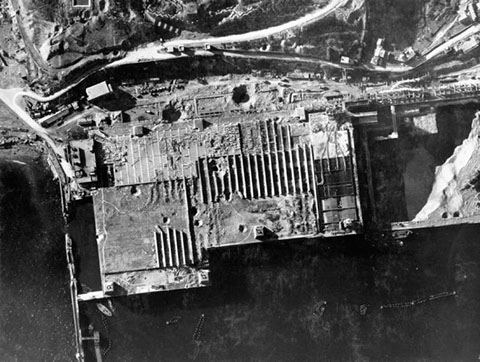 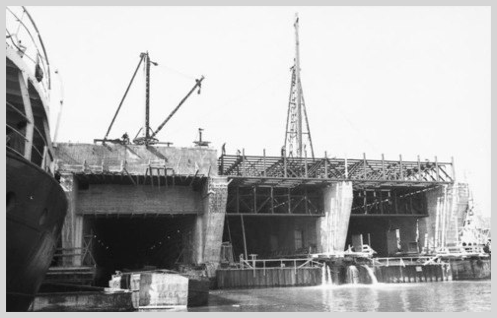 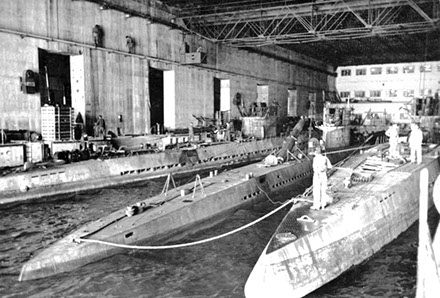