In early 1944, as part of their Atlantic Wall, the Germans began construction of a coastal battery to cover the western entrance of the Limfjord. They used captured Russian 122 mm. guns and each of the four was placed in a casemate (R669); in addition, three machine gun bunkers were adjacent for point defense. The casemates were designed to enable the gun to be withdrawn from the rear, thereby permitting a 360-degree field of fire. Crew facilities and the battery command post were installed in light bunkers, built of concrete blocks. The entire coastal battery was protected by barbed wire and minefields.

Simple gun batteries such as this were built from 1943 onwards along the entire length of the Atlantic Wall (from Norway to Spain). Fine examples were those at Ver-Sur-Mer, Merville and Vester Vedsted. 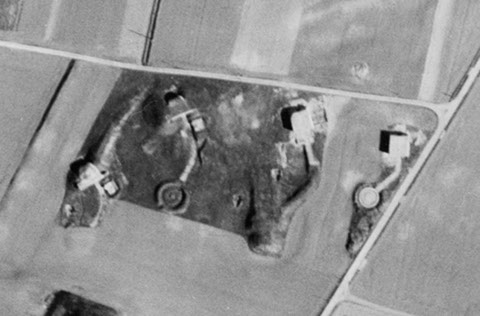 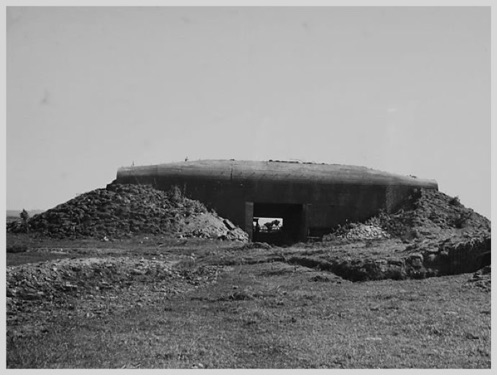