The Germans built the battery, as part of the Atlantic wall. At the time, it was thought to contain four 150 mm. guns, but they are now believed to have been 100 mm. guns of Czech origin. The four casemates were protected by earth ‘roofs’ and the whole site contained a network of trenches, machine-gun posts and barbed wire defenses.

The battery’s position was a threat to the beaches and it was made the target of bombing raids in early 1944. The decision was taken to neutralize it by ground assault and the task was given to Lt Col Terence Otway and his 9th Parachute Battalion, with coup de main support from three gliders.

The drop on 6th June, D-day, was scattered, and Otway only managed to gather 150 of his 650-strong force; only one glider arrived close enough for its occupants to be of any immediate assistance. He decided to make the assault, nevertheless; both sides sustained heavy losses and the guns were destroyed. The battery was recaptured by garrison members who had hidden from the paratroopers in the maze of tunnels. It remained in German hands until August 1944 but was never operational.

Today a museum is situated in one of the casemates. 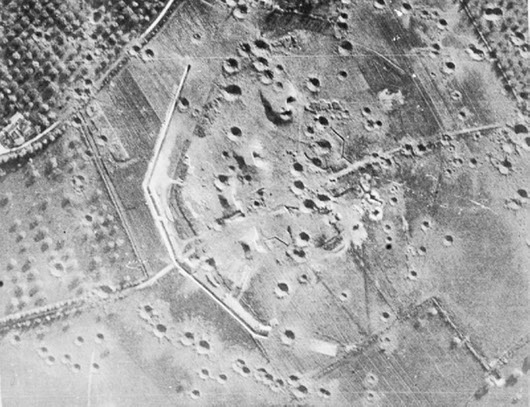 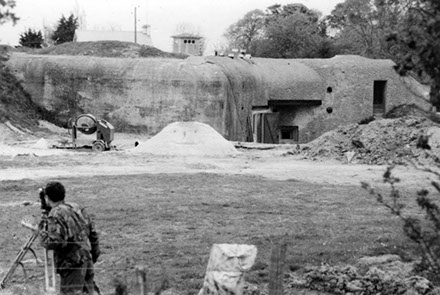