The Danish city of Hirtshals was heavily fortified by the Germans during World War II. In the summer of 1941,“Strongpointgroup Hirtshals” was equipped with two gun batteries, each with four captured French 105 mm. guns. Initially, they were in open ring positions, but later were installed in fortified casemates, with a corresponding command bunker and several munitions bunkers.

One gun battery was south of the harbor, by the lighthouse, and the other to the east of the harbor. To protect the two batteries, several defensive fortifications were built with anti-tank weapons, anti-aircraft guns and trenches for point defense, all surrounded by minefields, barbed wire, tank traps and pillboxes. By the harbor, an amplifier station was built to support the telephone connections between Denmark and Norway.

Today there is a museum in the southern gun battery and most of the other bunkers are scattered amongst residential housing and between industrial buildings. 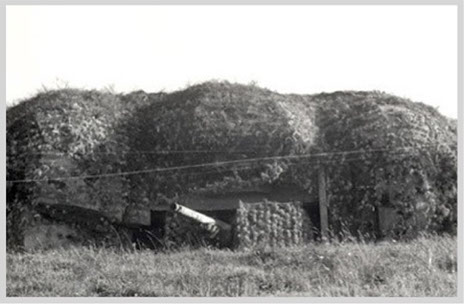 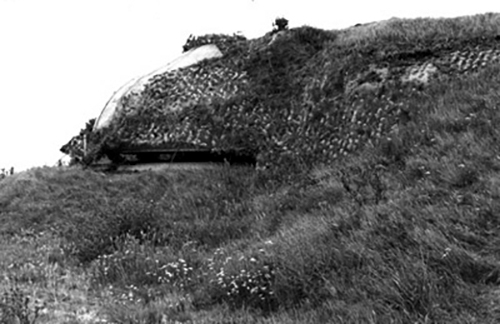 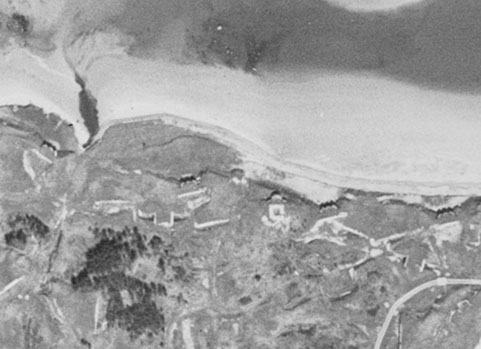 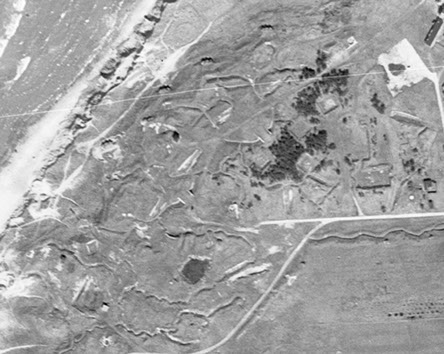 “  I live there. Hirtshals became important because of the cold winters, where the German warships and Danish fisherman couldn`t go N.E. of Jutland because of ice. The Germans closed the phone line to Norway the first day of arriving. It was almost the only reason, they came. But they tried twice laying a new cable more eat and more protected from the British, but the cable didn`t work for them.

So instead of a harbour only for supply/gasoline and engine problems with there many small warships protecting between Norway and Denmark including many mines(and food/fishing) the defense grew until last day off WW2 here may 05-1945.    ”

“  There is a museum in the southern gun battery and most of the other bunkers are scattered amongst residential housing and between industrial buildings.    ”