Blåvandshuk is the western point in Denmark. Recognizing the strategic importance of the position, construction of a gun battery commenced in 1941. Initially the position consisted of four captured French mle 1913 Schneider 105mm guns emplaced in open positions, with their crews quartered in a barracks. 1942 saw significant changes at the site. In the summer the Luftwaffe (German Air Force) commenced construction of a large Mammut 30 x 10 m. radar to monitor for aircraft. The radar had a range of some 300 km. which provided coverage over halfway to England. The radar was installed on a large bunker (L485), and the installation was supported by fortified crew quarters, strong AA defences, and a two-story command and control bunker. In late 1942 the 105 mm. gun battery was heavily fortified, including a open concrete position for the guns (R671), bunker (R636) for fire control, fortified installations for crew accommodation, ammunition storage, AA guns, and infantry fighting positions for close combat. The following year, in autumn 1943, the Kreigsmarine (Germany Navy) began construction of a radar station to the southeast of the 105 mm. battery to monitor maritime traffic, consisting of a Wurzburg radar mounted on top of a bunker (V174) which could track ships at a distance of up to 80 km.

Today the Luftwaffe position is part of a military training area and is off-limits. However, most of the other positions and bunkers are scattered amongst the dunes and are readily accessible. 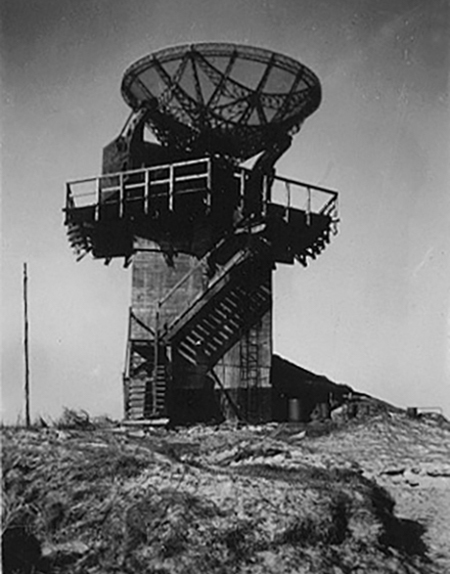 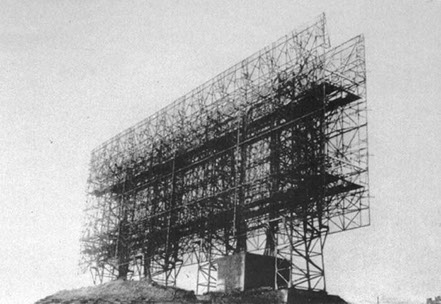