On 9 April 1940, at 06:30, German troops occupied the airport in Aalborg, built just two years earlier. For the first time in history, paratroops were used to spearhead an assault. The Germans soon established themselves there and by the following day, 10th April, operated more than 50 transport aircraft from the airport. The Germans needed Aalborg to maintain the supply line to the units fighting in Norway. The Germans immediately began a major expansion and as soon as 13th July 1940 the first of two new concrete runways was operational.  Later came 19 wooden hangars, barracks, point-defense bunkers and flak (anti-aircraft) batteries.

The Germans were as ever thorough and up to 16.000 workers formed the ultimate establishment. By liberation, the airfield covered more than 30 km², and over 270 farms had been forcibly commandeered and moved.

Flight operations throughout the war were to provide supply and troop transport flights to and from Norway. In addition, operations included maritime reconnaissance over the North Sea, fighter escort for air strikes against northern England and Scotland and support of night-fighter operations and training. The base was attacked by the Royal Air Force in April 1940 in an unsuccessful attempted to prevent the Germans sending reinforcements to Norway.

Many of the old buildings and facilities are now located within the perimeter fence of the modern airport and are therefore not publicly accessible.

On the other side of the Limfjord, just south of Aalborg West, the Germans started in late summer 1940 the construction of a seaplane base. A 300 metre long pier was constructed for mooring sea-planes ready for action. A crane could lift the aircraft onto land, if they needed maintenance in the large hangar. The development of the airfield continued throughout the war with bunkers and pillboxes for point defense, all surrounded by barbed wire. In all, 11 crew bunkers and a large hospital bunker were built to support the garrison of around. 1,500 men. By the time of liberation in May 1945 the base acted as a sea rescue service facility, as well as a training center for future seaplane pilots.

After liberation, the area was used for German refugees, and later became a civil defense establishment, using the barracks and the large hangar.

In 2002, a museum was established in the hangar. 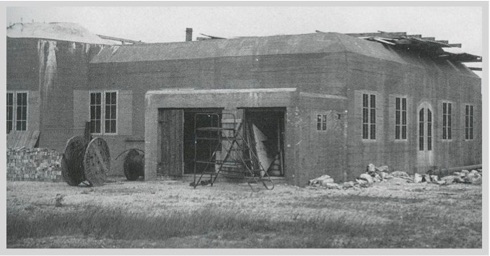 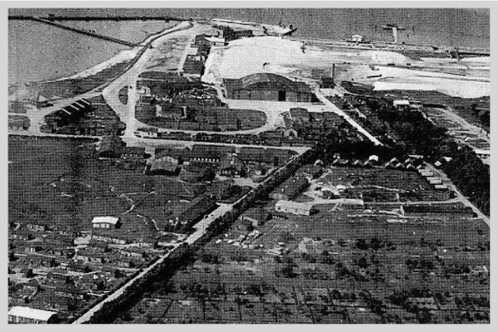 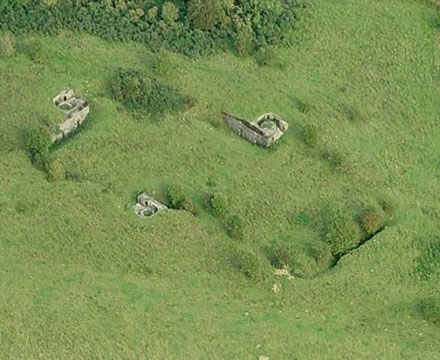