Wolf’s Lair was Adolf Hitler’s preferred operational headquarters in the East during the second World War. The facility was built by Organization Todt. Construction was begun in 1940 in what was then Germany’s eastermnost city, Rastenburg. Today this city is known as Kętrzyn, Poland. This location was chosen for logistical reasons. It was located in close proximity to railways, roads, and a landing area. It would be well placed to command the upcoming invasion of the Soviet Union.

From summer 1941 to autumn 1944, Hitler maintained an almost permanent residence at  Wolf’s Lair, interrupted only occasionally by trips to Berlin or the Berghof cottage.

The whole area was covered by forest and the many buildings and bunkers were camouflaged against aerial view. Barbed wire, guard towers, trenches and minefields lay around the entire complex, and security was obviously very high.

In July 1944, Colonel Claus von Stauffenberg managed to place a bomb in a meeting room with Hitler. However, that briefing was moved from one of the heavy concrete bunkers into an wooden barrack and, so when the bomb detonated, the damage was lessened. The relocation of the briefing greatly contributed to the failure of the 20 July assassination attempt, and the continuation of Hitler’s life.

In the autumn of 1944 Hitler left Wolf’s Lair and moved to the west, where he would guide the next offensive in the Ardennes.

In late 1944 the Russian advance had reached so far that the remaining German troops began destroying the Wolf’s Lair, trying to remove all traces of the  headquarters. On 27 January 1945, a company of surprised Russian soldiers captured Wolf’s Lair without a fight, occupying an abandoned piece of world history.

Today, the area is a well visited open-air museum. 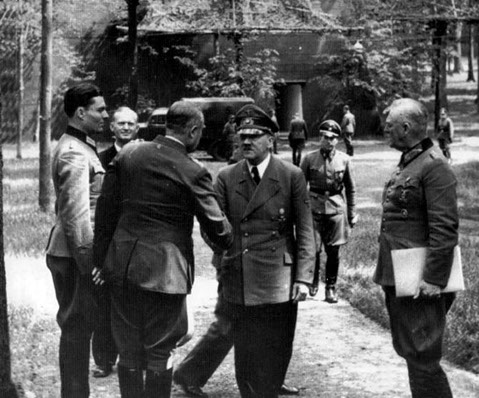 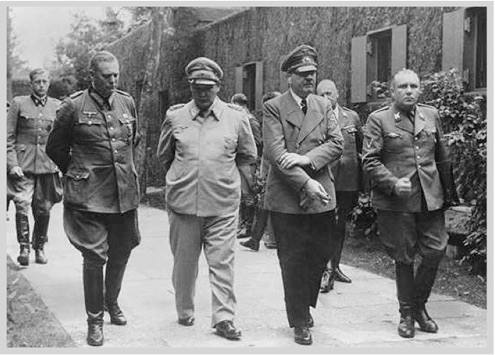