In the summer of 1943, east of the town of Thiennes, the Germans built a field storage depot for their V2 rockets. The depot was placed in a forest and consisted of U-shaped earth pens, which had camouflage nets stretched over them or a wooden roof over bunkers built in concrete bricks. The depot had a design capacity of 30 rockets.

The V2 missiles arrived at the depot from the major supply depots and were placed around the forest using a narrow-track railway. Concrete roads were cast so that the mobile firing units could pick up the rockets directly in the depot and drive them to the firing bases.

The Allies bombed the forest several times, but without results. The Germans never used the depot before the area was liberated by the Allies.

Today, the big bunkers and concrete roads are still deep in the forest. 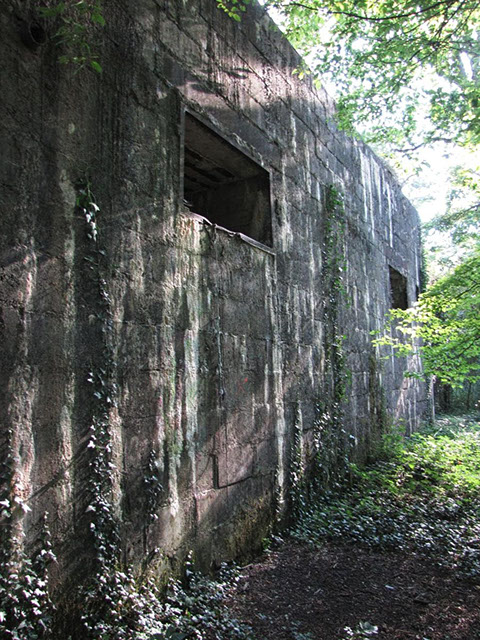 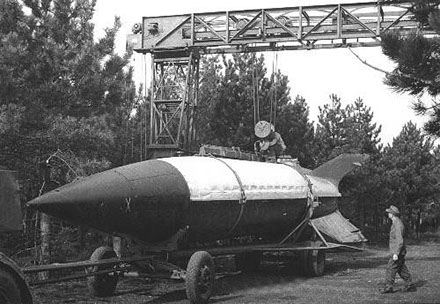