Fliegerhorst Neutief was begun in 1937 near the city of Pillau in East Prussia. The air base was built with two runways cast in concrete and hangars built in brick. The northern part of the airfield was designed for a seaplane base where the calm waters of the bay served for landings. The hard runways were equipped with a heating system, so that it also could be used in the winter. Two years later the airfield was operational and quickly put into use. Flights operated from the base during the attack on Denmark and Norway in April 1940 and again in June 1941 during the attack on Russia.

Throughout the war, this remained the Germans' main base in the east and at the end of January 1945 it become an important link in the Germans evacuation to the west. East Prussia was surrounded by the advancing Russians and refugees and wounded soldiers had to be evacuated either by ships or aircraft.

From the end of March 1945, the base was under constant fire from Russian artillery and bombers. The evacuation continued, and it is estimated that at least 5,000 refugees and wounded soldiers were flown from Neutief. The base remained active until 25 April 1945, when Pillau was captured by the Russians.

After the war, the German enclave of East Prussia became Russian territory and the air base was taken over by the Russian Air Force.  It remained active until the early 1990s. 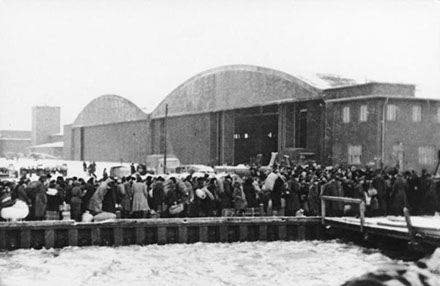 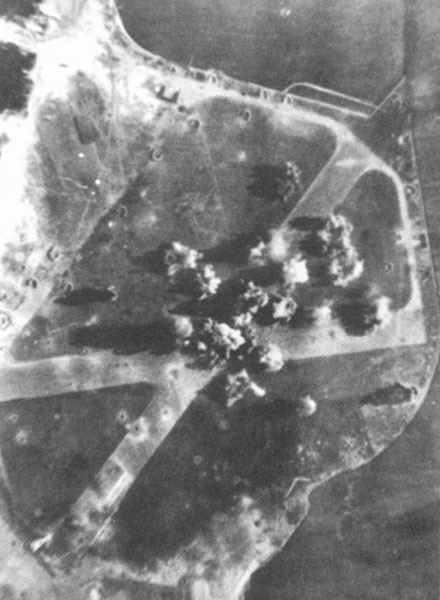