The island of Romo in the Wadden Sea island of Romo originally had no strategic significance for the Germans. However, in n early 1942, the Luftwaffe started construction of a radar station named Robbe, or Seal, on the northern part of the island. Later that year, the Kriegsmarine also began building a radar station on the southern end of the island, named Runxendorf.

The Robbe installation consisted of several types of radars to track both German and Allied aircraft. These types included a large Mammuth, a See-Elefant, a Wurzburg Riese and several Freya radars.

In 1943, the Germans began building bunkers for the radars (V174 and L485), and also for the Flak guns (L409A, L410, L410A and FL247). The German Army established a defensive stronghold at Lakolk, to defend against potential Allied landings. This included several R681 and R669 infantry bunkers, as well as an S449 fire control bunker that was wired into the Zenker coastal battery which was located on neighboring Sylt Island.

These radar and early-warning stations were extremely modern, and after Denmark’s liberation, the Allies conducted a series of exercises to test these systems. The See-Elefant radar was especially studied by the Allies.

Today it is still possible to take self-guided tours through several of these bunkers. 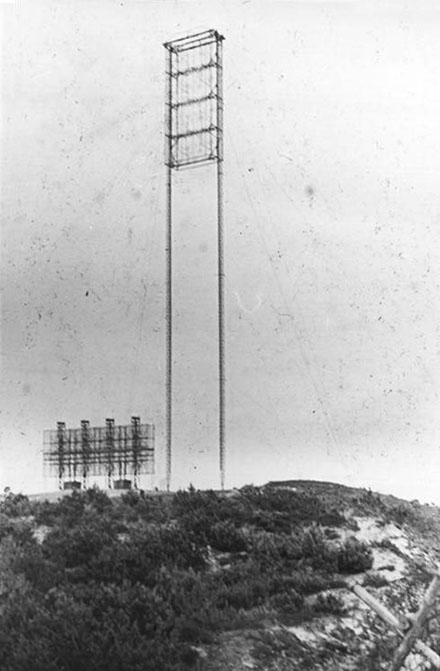