Following the successful landings of Brtish and Americans forces in Morocco and Algeria in November 1942, the German high command decided to strengthen the defence of the Mediterranean ports.

Port-Vendres was one of only two ports in the area, and the German Navy therefore started a major expansion.

After the Allied landing in Provence on 15 August, 1944, Port-Vendres lost its importance and on 19 August, the Germans evacuated the city.

Prior to the evacuation, the harbour was rendered unuseable: buildings and quays were demolished, mines were laid and ships in the harbour basin were scuttled.

On 3 September 1944, Port-Vendres was liberated. 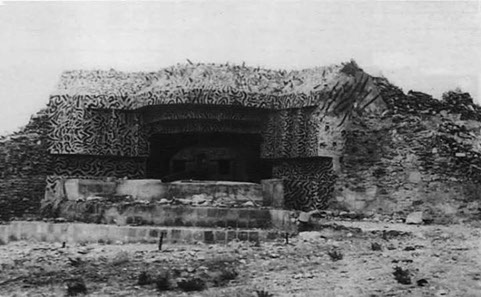 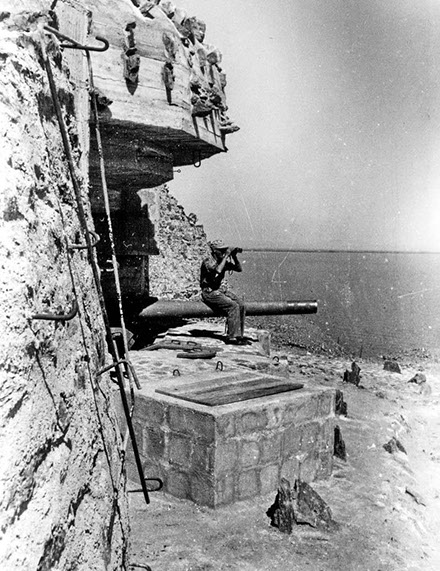