On 22 June 1941, the Germans launched Operation Barbarossa, the invasion of  the Soviet Union: three army Groups were involved - north, south and middle.

Army Group North moved through the Baltic states, towards Leningrad (now St Petersburg). On 21 July 1941, Adolf Hitler landed at a small airport at Malnava in eastern Latvia. From here, he drove in an open-top Mercedes to the headquarters of Army Group North, for a meeting with Field Marshal Wilhelm Ritter von Leeb. The German Weekly View (Die Deutsche Wochenschau) accompanied the tour and filmed the meeting, which was subsequently shown in cinemas all over the German empire.

The Malnava buildings are used today for a school. 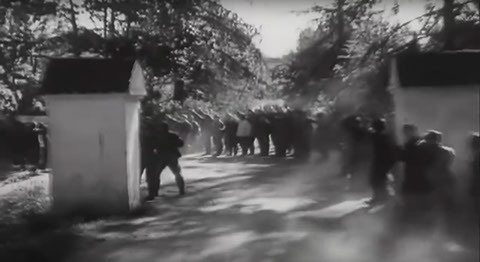 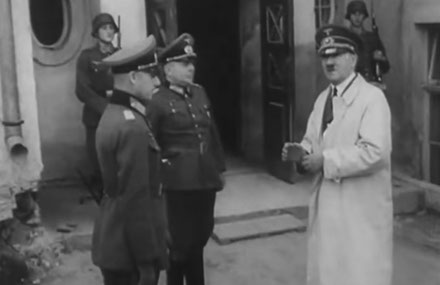