Wolfsschlucht II was one of Adolf Hitler’s remote headquarters in France. It was built in 1940 for use during the upcoming invasion of England (Operation Sealion).

Hitler only visited the facility at  Margival once,  on 17 June 1944. He met with von Rundsted and Erwin Rommel to discuss the Allied landings in Normandy (D-day) 11 days before.

The area is accessible with guide and most of the bunkers are open to the public.

“  Does anyone realise that NATO forces were billeted in this location? i was there with the Royal Signals and worked as a keyboard operator in bunker 5. We were known as No! Independent Air Formation Signal Squadron and worked with the RAF on microwave transmissions as well as being the emergency standby HQ in the cold war in case London and Paris were taken out by an atom bomb. But no record of our 15 year existence at Margival sur Neuville has ever been mentioned. ” 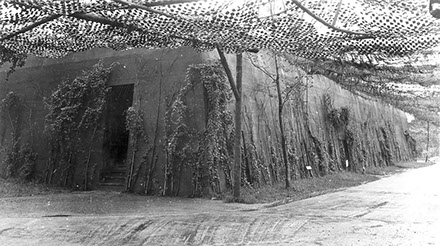 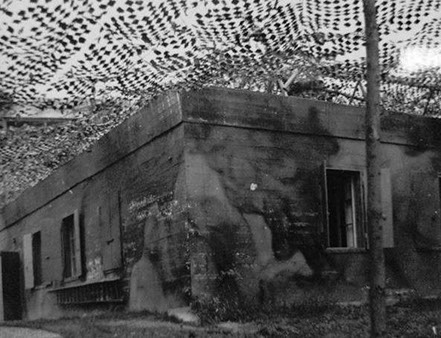 “ Officially the bunkers are not open to the public - though they are accessable, except the Fuhrerbunker, which is sealed due to asbestos contamination being released after a fire set by vandals. Visitors should take nothing except photos and damage nothing, then hopefully the site will remain this way unless developed - One of the local communes is organising guided tours - about once a month in summer I think.  ”