The construction of this headquarters began in 1937 close to the cities of Zossen and Wünsdorf, south of Berlin. The headquarters was partly Supreme Command of the Armed Forces called Maybach I and the High Command of the Army (Wehrmacht) Maybach II. A special section called Zeppelin was provide communication with the outside world. The headquarters consisted of bunkers, camouflaged as large residential houses, complete with artificial roof, windows and doors. For personnel not directly working in the protective bunkers there were built 19 large air raid shelters (winkel). These were shaped like projectiles and their form provided protection by causing bombs to just bounce off the bunker.

The headquarters was completed in 1940 and was fully operational for the duration of the war.

From 1953 until 1994 Wünsdorf was the headquarters of the Russian forces in Germany and around 40,000 people had their daily walk in the area.

Today it is possible to visit both the German and the Russian bunkers on guided tours. 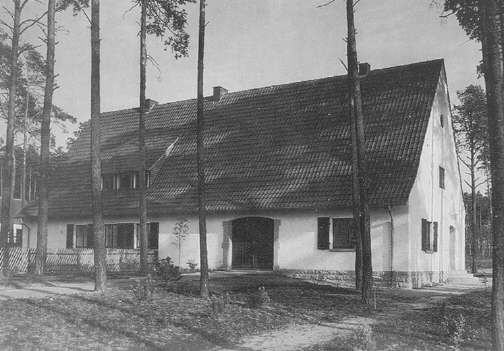 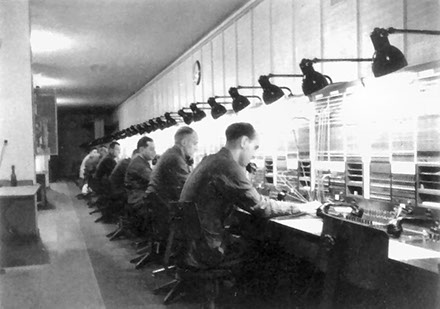