In July 1940 the Germans began work on a gun battery near Oldenburg with the intention of keeping Allied ships out of the English Channel during Operation Sealion (the German invasion of Britain). As the tide of war turned in favor of the Allies, the battery's role became more defensive and it was ultimately incorporated into the Atlantic wall.

Before being mounted in the battery, the guns had been used in support of the invasion of France just two months earlier. The two guns had been captured by the Germans during the First World War and were subsequently modernized in the Krupp factory. The caliber was changed to the German standard of 240 mm., and fired shells weighing 150 kg. to a maximum range of 28 km.

In 1942 the Germans began casting the two large casemates for the guns. They also added more crew bunkers, a garage bunker and a fire command bunker. 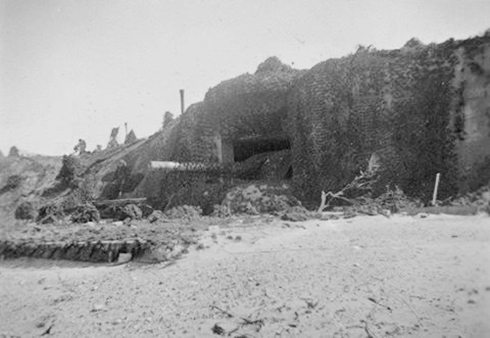 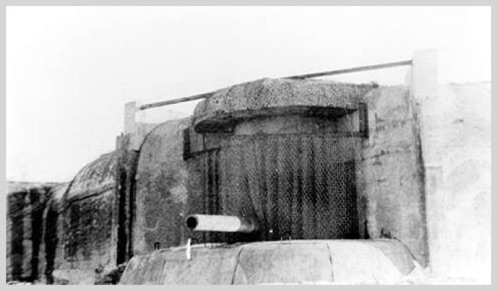 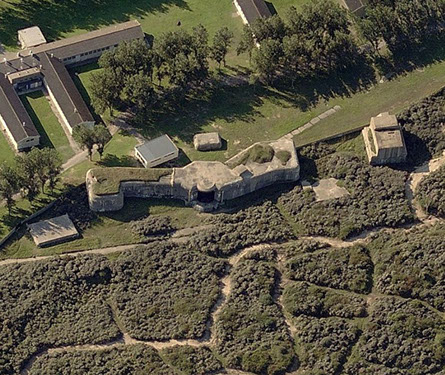