This battery dates to 1778, when it was built by the French Navy to protect Dunkirk from attacks by the British fleet. Recognizing its strategic position, the French modernized the fort in 1939.

One year later, in the spring of 1940, the fort was captured by the Germans after a series of attacks by JU-87 Stuka dive bombers. The Germans further updated the fort, and incorporated it into the Atlantic wall. It boasted a battery of four gun casements along with one fire control bunker (M162a). Several crew bunkers and ammunition bunkers were also located at the site. The battery's guns dated from 1902 and had a caliber of 194 mm.

Following the D-Day landings, the heavily fortified Dunkirk area was bypassed and isolated. The Canadians laid siege to the city, and the fortress itself area did not surrender until May 9th, 1945 - the day after the German surrender was signed. Canadian forces promptly occupied the fort and engineers destroyed the guns. 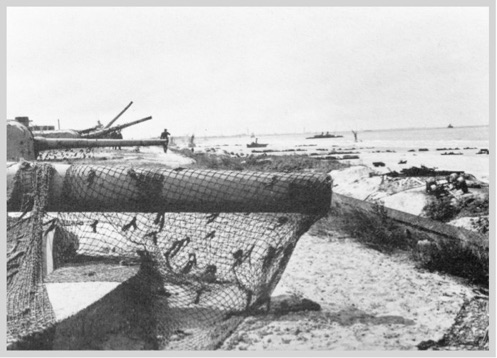 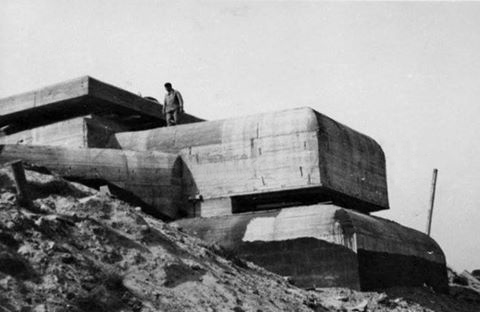