Within a mere three weeks after the German occupation of Denmark in April 1940, the Luftwaffe commenced the construction of an airfield near the town of Karup.

Just four months later "Einsatzhafen Grove" was operational and expansion of its facilities continued throughout the war, indeed, ”Fliegerhorst Grove" ended up being one of Germany's largest and most fortified airfields. The Germans built hangars and workshops and the runways were extended and cast in concrete. A railway link was installed to facilitate logistics and several flak (anti-aircraft) batteries were installed.

Field Marshal Ervin Rommel was appointed by Adolf Hitler in 1943 to be responsible for the defenses of Western Europe. One of Rommel's first tasks was an inspection tour along the Atlantic Wall and in December 1943 he visited Grove during his inspection of the defenses in Denmark.

In the south of the airfield, a massive bunker was built which was to become the headquarters for the air defense of the entire Denmark. The bunker was codenamed Gyges and measured 60 x 40 meter and was 16 meter high. Similar command bunkers were built in Stade near Hamburg, Döberitz at Berlin, Deelen in Netherland and Metz in France.

In the bunker's central command room, incoming reports of enemy bomber formations were projected onto a large map (12 x 9 meter) and the defenses against them co-ordinated: fighters, anti-aircraft guns, searchlights and radar stations were all controlled from this facility.

After the war and until 1949, the airfield was used as a refugee camp for up to 22.000 German refugees. The airfield was subsequently taken over by the Danish Air Force and remained active until 1993. 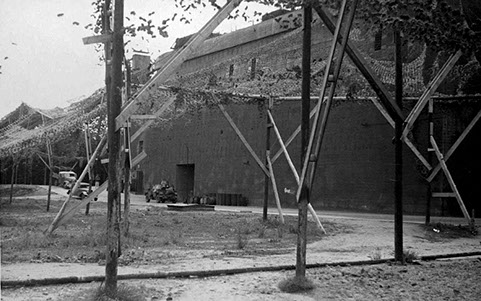 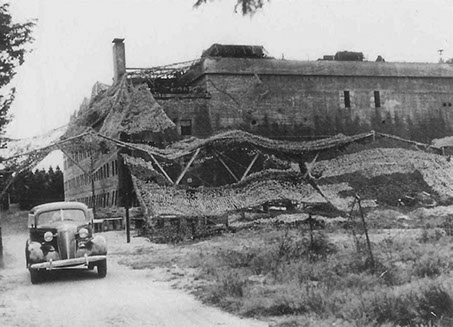 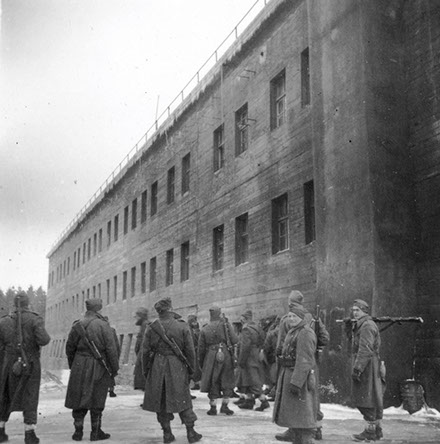 “  The bunker was used as a HQ for Danish forces through 1995 that I know of. I attended a few conferences there and the Airbase is still active”