Soon after the Germans occupied Denmark in April 1940, they set up air defense guns at the eastern entrance to the Limfjord. The strategic importance of this site extends back to the first defense works which were built in 1620.

At the end of 1943 bunkers (L409A and L410A) were built to reinforce the previously fielded guns. Due to the low terrain and in an effort to achieve a better field of fire, the bunkers were built above ground. In order to camouflage the positions, a small forest of artificial trees was set up. This forest consisted of pine posts that had paper and fabric attached to them, set in at heights that allowed the guns to fire over their tops.

In the spring of 1944 the Kriegsmarine mounted four 127 mm guns north of the post. These guns were meant to reinforce defenses at the entrance to Limfjord, especially to defend against enemy ships entering. These guns were not heavily mounted, using basically fieldworks and light bunker defense.

When Denmark was liberated in Denmark in May 1945, the German commander in Hals refused to surrender. The local resistance movement was helpless and only when English troops arrived, did the position finally surrender. This was the last place in Denmark to capitulate, on May 17th.

The area is open today and the bunker can be explored, but it is recommended you bring a flashlight. 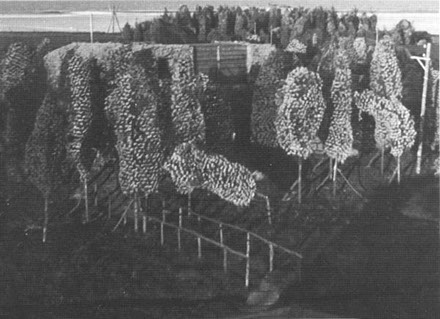 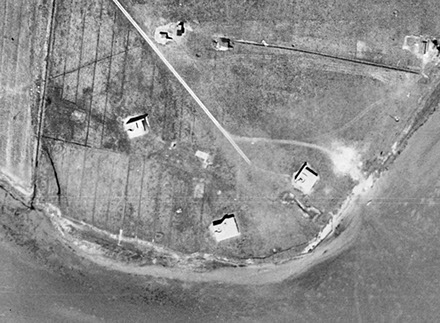