In November 1941, Reinmetall-Borsig AG, together with the German Air Force (Luftwaffe), began to build a test and development facility for their rocket production. The plant was called Little Peenemünde and was initially used for the development and test firing of the rockets Rheintochter and Rheinbote.

Rheintochter was a 6 metre-long surface-to-air missile capable of hitting bombers up to an extraordinary altitude of 14.7 km (48,000feet).  Rheinbote was a technically-advanced rocket 11,4 metres long and having a range of some 160 km. It would be use against troop formations and from November 1944, more than 200 were fired against Antwerp, which the Allies had recently liberated. However, the rockets had only limited impact in the fighting as the warhead was only 40 kg.

At the end of 1944, the test facility was moved to Heidelager and in February 1945 this latter area was conquered by Russian forces, who continued using the area for rockets testing until 1973.

Today, there is a museum on the site and the entire area forms part of a National Park. 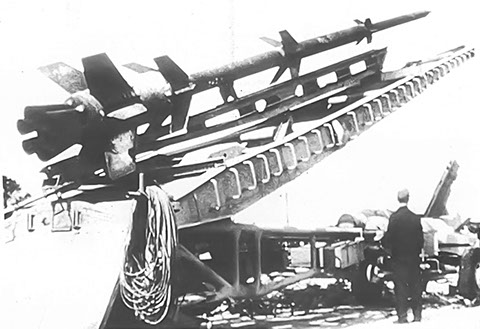 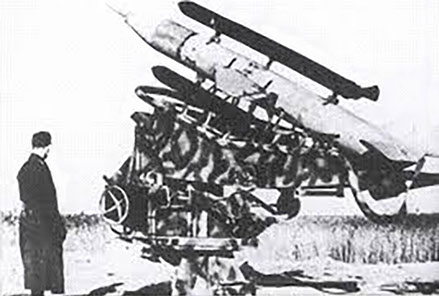