Object Koralle was the code name for the headquarters of the Supreme Command of the German Kriegsmarine. Located north of Berlin, the headquarters operated from 1943 to the end of the war in 1945. The site was previously used as a radio communications school, until the Allies began their bombing raids against Berlin. At that time, the Kriegsmarine took over the site, adding  bunkers, barracks and radio masts to the facility. The whole area was protected by anti-aircraft guns and machine guns.

From this headquarters, all orders and communications were sent to the German fleet, which at that time consisted mainly of U-boats.

In April 1945, Russian forces moved so close to Berlin, that the headquarters was moved. It went first to Plön in Kiel and a week later to Mürwik at Flensburg.

The Koralle buildings and bunkers were subsequently blown up by the Soviets, and today only ruins remain in the forest. 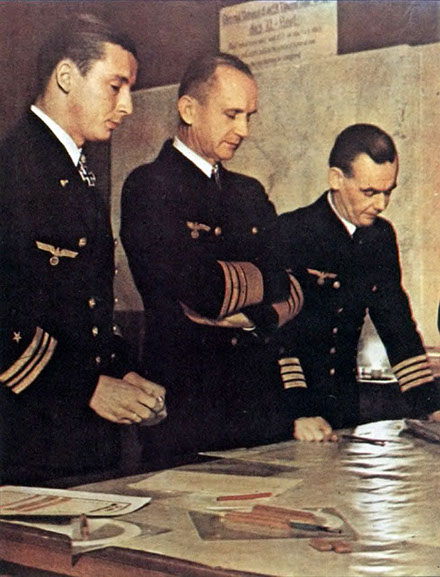