Using its four 150 mm. guns, this gun battery was supposed to protect Hyeres Bay and thus access to the city of Toulon. In early 1943 the Germans began construction of the four pillboxes (M272) for the guns and a command bunker (M262). The gun battery was placed together with a former French artillery battery and was close to the main road to Toulon. Its machine guns and antitank guns were positioned so that they could bombard the road, protecting  Toulon's right flank.

As part of the Allied landings in southern France, the guns at Mauvanne  were attacked by commandos during the night of the 14 and 15 August 1944. This was the night before the landings, which took place on the coast only approx. 50 km. further east. The gun battery was attacked and captured by the French African commandos and thus the way was open for further Allied advances.

On 21 August the advance had crossed the Gapeau river but was stopped at the town of La Grau. The Germans here were ensconced in a hotel and beat back all attacks. The Allies were now using the captured guns in Mauvanne and shot over a thousand shells at the German stronghold. The effect was limited, but during the night the Germans withdrew further back toward Toulon. 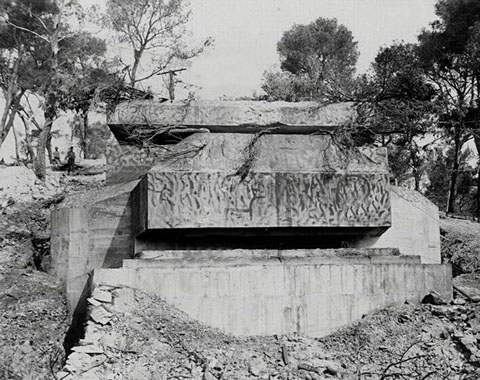 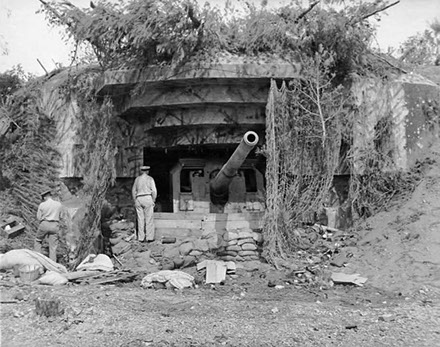 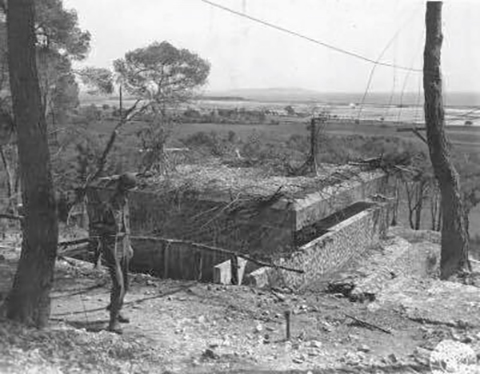