This gun battery, with its four 138 mm guns was to protect Hyeres bay, the beach of Almanarre and thus access to the port city of Toulon.

The gun battery was built in 1943 on the slope in the rear courtyard of the hospital Sanatorium San Salvadour, 10 km east of Toulon.

The Organization Todt was responsible for the construction of four gun bunkers (M272) and a command bunker (M262).

The guns had a range of 15 km and on 19 August 1944 they opened fire on the French Destroyer Fantasque and the cruiser Montcalm. The ships were part of Operation Dragoon, the Allied landings in southern France, that had started four days previously.

On land, French troops attacked from the east and on 21 August Toulon was liberated.

The gun battery is today located in the hospital grounds and is very well preserved. 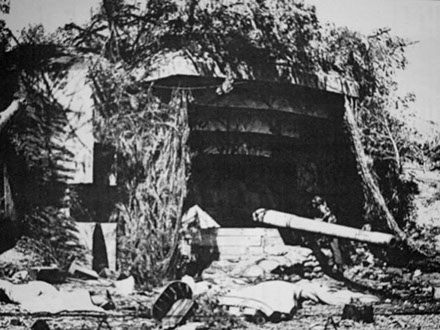 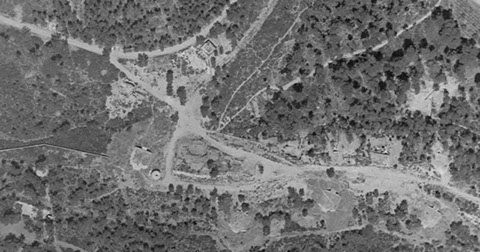 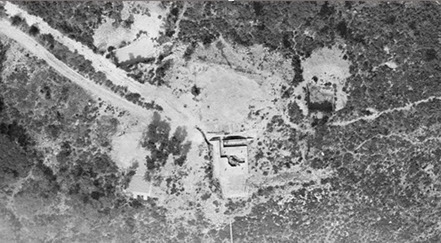