Battery Vara, together with its sister Battery Hanstholm in Denmark, was built to cover the entrance to the Kattegat, the region between Denmark, Norway, and Sweden. Each battery was equipped with four 380 mm. guns. The standard round for these guns weighed 800 kg. with a range of 42 km. There was a special round that weighed only 495 kg. and had a range of 55 km.

The first battery was originally named Krooden, but was renamed after a Major General who was killed in the English Channel just as construction began in 1941. The following year, three of the guns were mounted and read in the turret, with a 360° field of fire. These three guns were all standard naval guns, having come from warships.

A separate pillbox was built for the fourth gun, with a reinforced concrete roof 450 cm. thick. The gun itself never arrived to Kristiansand.

After the war, the battery was taken over by the Norwegian Navy and remained operational until 1962. Today, only one of the guns remains in the battery and serves as part of a museum. 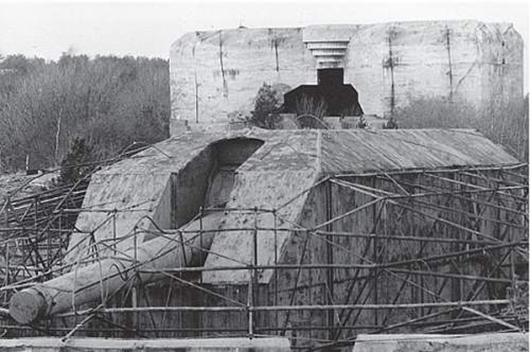 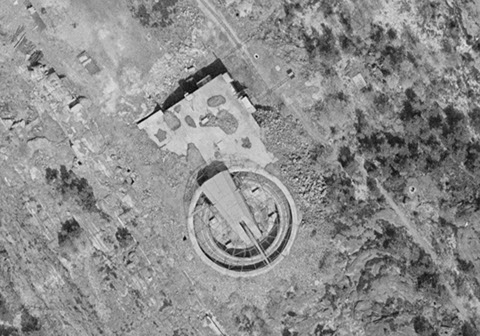 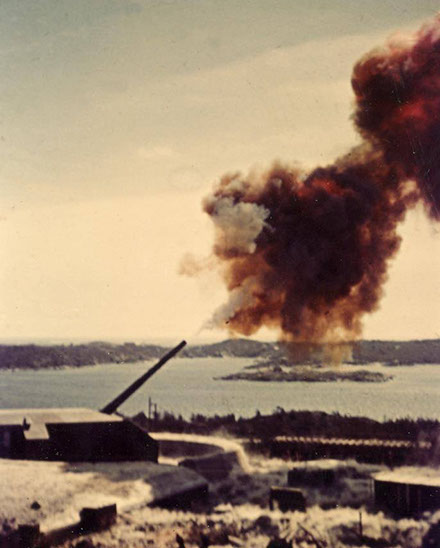 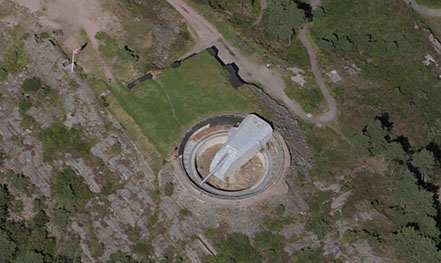