In 1944, German industry was subject to massive Allied bombing attacks. The German Air Force (Luftwaffe) was overpowered which meant that the only way to protect industry was to bomb-proof the factories.

In May 1944, the Germans began construction of an underground factory, close to the village of Happurg, east of Nuremberg.

This factory was intended to produce the Hochleistungsmotor BMW 801, which was used in both the Focke-Wuld Fw190 and the Junkers Ju88. This project was given the code name Esche 1, and also known as the Doggerwerk.

A sub-camp to the Flossenbürg concentration camp was built, named KZ Hersbruck. There 9,500 forced laborers, mostly Hungarian Jews, were made to work in two teams to blow their way into the rocks. These people built 5x5 meter tunnels into the rock. This work went on for barely a year. About 20% of the factory was completed, and over half the workers died of illness, hunger, and fatigue.

All tunnel entrances were closed off after the war. A memorial has been built on the location. Doggerwerk never came into use, and today only bats use the old tunnels. 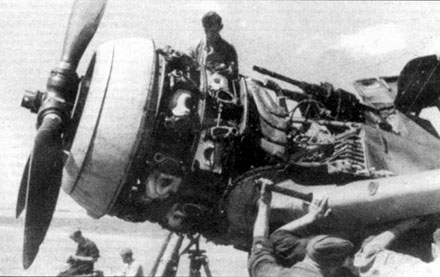