In October 1939 the Germans began construction of a headquarters for Adolf Hitler in Freudenstadt in south-western Germany.

Headquarters Tannenberg was commissioned by Hitler at the end of June 1940 and consisted of two bunkers and barracks in wood. Hitler spent almost 14 days in Tannenberg, making preparations for the invasion of England. This was after the campaign against France was ended and during the stay Hitler visited wounded soldiers in the nearby hospital in Freudenstadt.

In October 1940, the headquarters was taken over by the military district of Stuttgart and was not used by Hitler again. 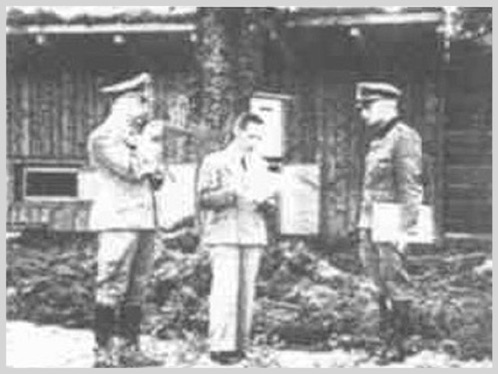