In 1941 the Germans began construction of a railway gun battery in Bredene, north of the port city of Ostend. The four 280 mm. guns were placed on a turntable so that they could fire 360°.  A fire-control bunker was built in front of and centered on the four guns. Behind the guns were located a munitions bunker and several bunkers for the crews. The battery were directly linked by railway to the station in Ostend. During the war, the area was strongly built up by adding several new bunkers for close in defense and air defense.

In early September 1944, the Allied advance was so close that the battery was dismantled and the guns moved to Dordrecht.

After the war, the Belgian fleet used the fire control post and another nearby bunker for training. The rest of the battery were covered over and the railway tracks taken up.

In 1998 the fleet left the area, which today is open to the public. 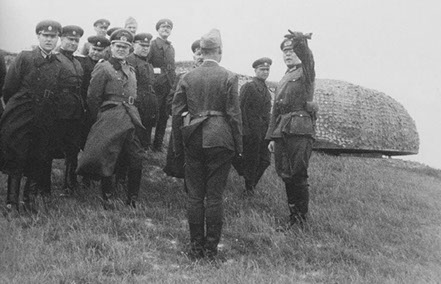 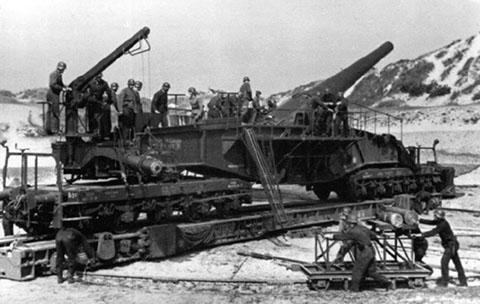 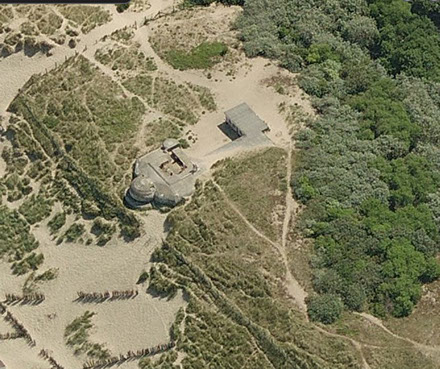